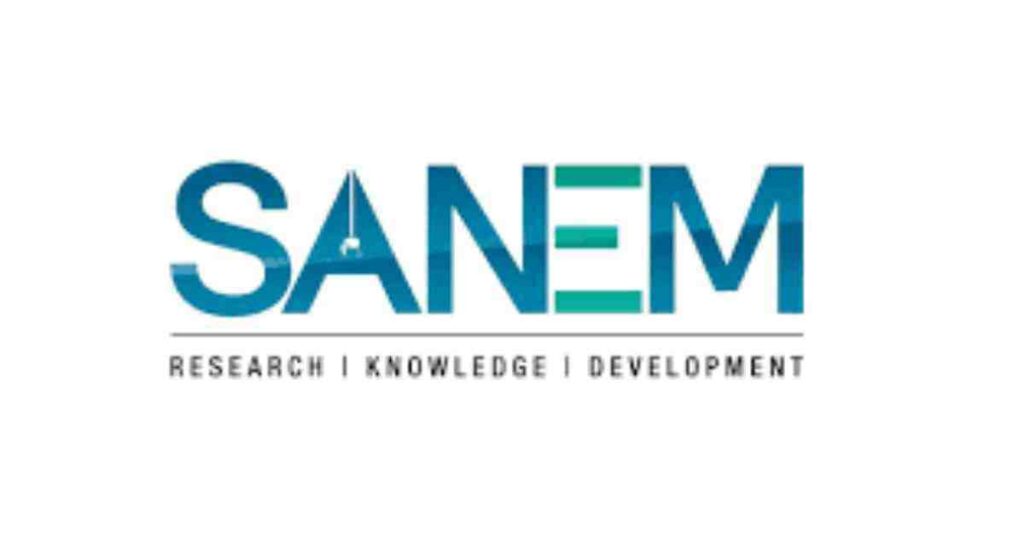 South Asian Network on Economic Modeling (SANEM) has recommended setting up a unit to monitor the entire process saying it is important to ensure transparency and accountability in the implementation of the stimulus packages to address the impact of coronavirus.

“Because if the government spends itself, monitors itself, it will have no check and balance,” Dr Selim Raihan, Executive Director of SANEM, said on Thursday presenting the organisation’s reaction on the overall stimulus packages announced by the government.

He appealed that a national monitoring committee be formed immediately where representatives of government organisations, NGOs, civil societies, business organisations, and labour organisations will be included.

“It’s very important to establish such a monitoring system as soon as possible,” said the professor of economics at Dhaka University.

Explaining how the money from the stimulus packages will be used, Dr Raihan said there are two aspects to it – one is to provide support for the disadvantaged industries and the other is to deal with food shortages and other problems of the poor and vulnerable people.

“Who will get the money and how the money will be distributed under these two cases will have to be effectively managed,” he said.

The economist said it is important to note that there are many shortcomings of our bureaucracy, and especially the lack of the efficiency of government management.

“We can’t avoid these problems now. It’s important to note that when there’s a question of disbursement of a huge amount of money of the stimulus package, there will be people to take unfair advantages of it,” he said.

The DU Prof said they have already seen some signs of this kind of unfair practices. “So, it’s important to ensure transparency and accountability in the implementation of the stimulus package.”

In the wake of the coronavirus crisis, the government announced stimulus packages, which is more than three percent of the GDP.

“I think it may increase in the days ahead. We welcome this stimulus packages on behalf of SANEM,” said its executive director.

The success depends on a few things and it is important to note that Bangladesh does not have any past experience of implementing such a huge amount of packages, he said.

Prof Raihan said the type of crisis they are observing now due to coronavirus is very different from the crises Bangladesh faced in the past, like cyclones or floods, and handled effectively.

The first thing that matters is how the money will be financed, said the economist.

“I see four options. The first is that all the unnecessary expenditures of the government, for example, various unnecessary development plans and projects in the budget need to be suspended or cancelled immediately. The money saved from it must be utilised for the stimulus package,” he said.

The second is to borrow from international organisations like the World Bank and the IMF.

“We know that Bangladesh, as per World Bank’s classification, has graduated from the low income to lower-middle income country status, and due to this Bangladesh has lost the privilege of accessing loans from the World Bank and IMF at a lower interest rate,” he noted.

But in such a crisis time, Prof Raihan said, Bangladesh must try to negotiate with the World Bank and the IMF to find out how to get loans at low interest and easy terms. “We don’t want any stringent conditions from the World Bank and IMF now.”The third way may not be very pleasant, he said adding that the government will still borrow from the banking sector.

If the above options are exhausted, then the fourth will be to print money, he said.”But I think it should be the last resort,” he added.