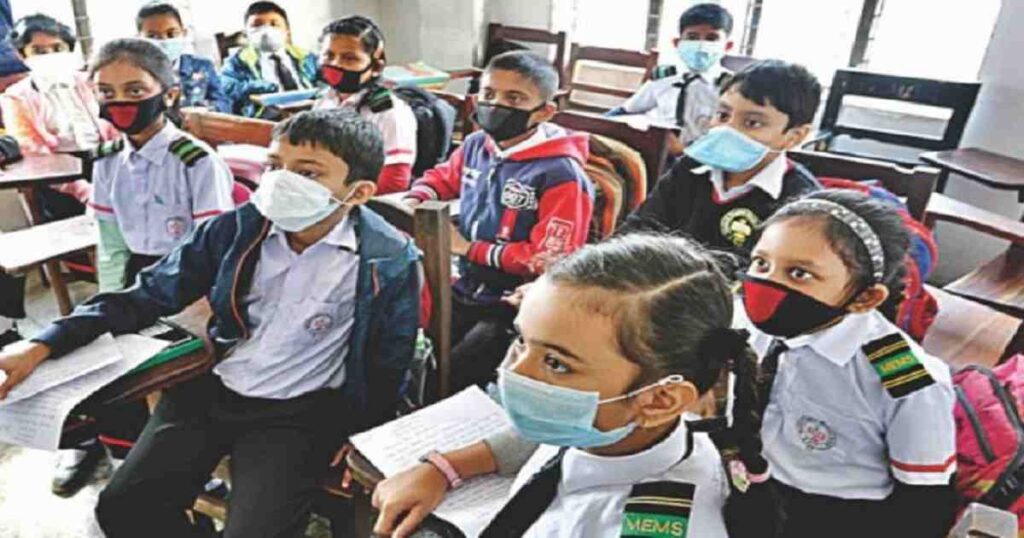 Ulema of Islamic parties at a roundtable in Dhaka on Sunday called for strengthening moral education and the religious institutions and leaders to help develop social resistance against repression on women in the country.