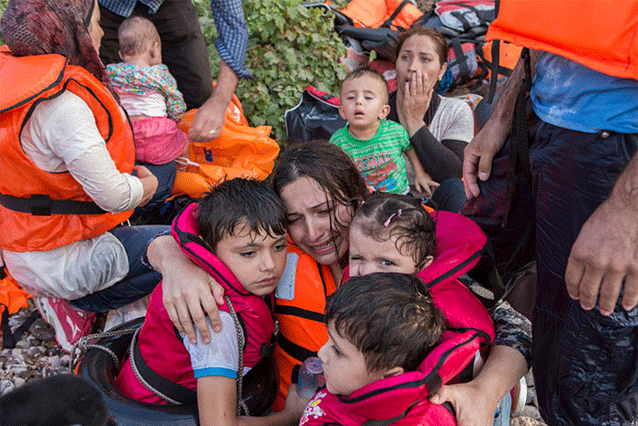 Humanitarian Aid, 7 July 2019 – According to the UN Children’s Fund (UNICEF), at least seven children were killed in an airstrike against displaced civilians on Saturday on the village of Mhambel, in the outskirts of Idlib, in northwest Syria. News reports state that over 20 civilians were killed in this attack led by Government forces using missiles and barrel bombs.
“This latest outrage adds to the mounting child casualties caused by intensifying violence over the past few weeks, including in Al Wadihi, southern Idlib, northern Aleppo and northern Hama,” said UNICEF chief, Henrietta Fore, in a statement released on Sunday.
At least 140 children have been killed in northwest Syria since the start of this year.
“The obvious disregard for the safety and well-being of children evident in these attacks is appalling,” stated Ms Fore who added: ”My heart breaks for the young lives lost and for all the children in the area who remain in harm’s way”.
The UNICEF Executive Director “strongly and unequivocally” urged the parties to the conflict and those who have influence over them “to ensure that children in the northwest and across the country are protected from the ongoing violence.” – UN News