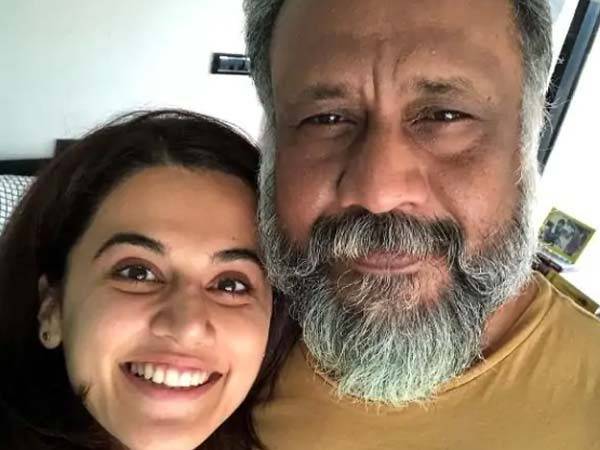 Taapsee Pannu’s last release Badla alongside Amitabh Bachchan received good reviews from one and all. The film definitely kept the audience engrossed till the end and that’s what worked well for its business at the box-office too. Now post the release of Badla, we hear that Taapsee is gearing up for her next project with a director she is extremely fond of working with. The actress starred in Anubhav Sinha’s Mulk last year which turned out to be quite great for her as the film was received well.
And now apparently, she is set to work with him again. If reports are to be believed then Taapsee and Anubhav are already in talks for reuniting on a socio-political drama which will be based on real life incidents. According to sources, the film has been titled Thappad and will go on floors in New Delhi from August this year.
Talking about the same, a source told a leading dialy, “Anubhav had decided on casting Taapsee Pannu while they were still shooting Mulk. It’s a female-oriented subject that defies narratives typecasting women. It questions the society and will deliver a poignant message on world domination by women. Taapsee’s protagonist will be a middle-class girl”, reports filmfare.