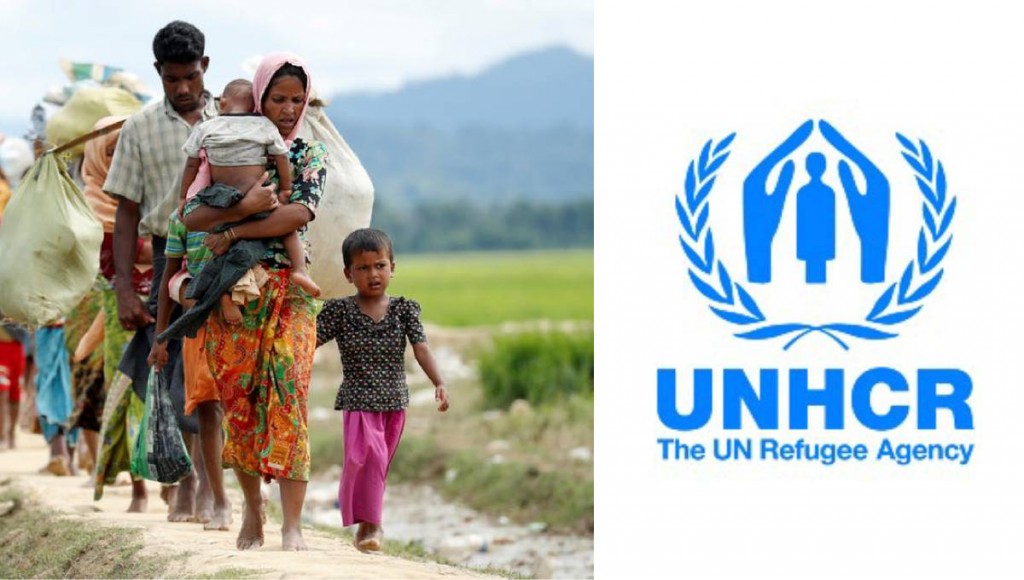 UNHCR, the UN Refugee Agency, has sought clarification from India over the return of Rohingya and regretted the India’s decision.
“UNHCR regrets India’s decision to repatriate a group of Rohingya to Myanmar, the second such return in three months,” said the UN refugee agency on Friday.UNHCR said it continues to request access and seek clarification on the circumstances under which the return has taken place.
A family of Rohingya asylum-seekers from Rakhine State, registered with UNHCR in India, was sent back to Myanmar on Thursday, after being detained in India’s Assam, where they had been serving a prison term since 2013 for illegal entry into India.
Despite repeated requests, UNHCR said, they did not receive a response from the authorities in India regarding requests for access to individuals in detention to ascertain their circumstances and assess the voluntariness of their decision to return.
This is the second such incident since October 2018, when India returned seven Rohingyas to Rakhine State in Myanmar, where conditions are not conducive to return, according to UNHCR.There are an estimated 18,000 Rohingya refugees and asylum-seekers registered with UNHCR in India, living across different locations, it said.