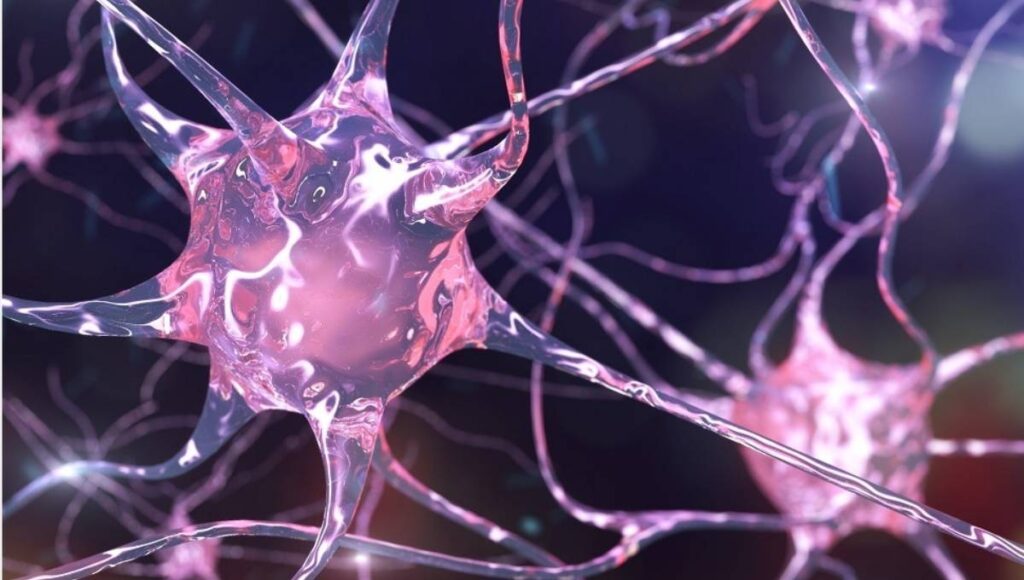 Washington, Aug 13 (Xinhua/UNB) — The US scientists have mapped a part of the molecular machinery that helps the brain maintain long-term memories, providing new targets against Alzheimer’s disease characterized by memory loss.

The study published on Monday in the Proceedings of the National Academy of Sciences, outlined how a protein called CPEB3 primes neurons to store memories that stand the test of time in mouse cells.

The findings offered a never-before-seen view into one of the brain’s most universal and basic cellular functions.

“At its core, memory is a biological process, not unlike a heartbeat. With today’s study, we’ve shed new light on the molecular underpinnings behind our brain’s ability to make, keep and recall memories over the course of our lives,” said the study’s co-senior author Eric Kandel, professor of brain science at Columbia University.

Kandel’s team found in a previous study that CPEB3 plays a critical role in strengthening synapses, the connection points where tiny branches of neurons connect to each other when all memories are made.

When they prevented mice from making CPEB3, those animals could form a new memory but could not keep it intact, according to the researchers.

Within the hippocampus, which is the brain’s memory center, CPEB3 is produced at regular intervals inside the centers of neurons. Kandel’s team found that once CPEB3 is produced it is transferred to P bodies, chambers that keep CPEB3 dormant and ready for use.

P bodies do not have a physical barrier to contain CPEB3 and it is the difference in densities holds P bodies together, according to the study.

Once laden with dormant CPEB3, P bodies leave a neuron’s center and travel down its branches toward the synapses. When an animal begins to form a memory, the P bodies dissolve, releasing CPEB3 into synapses to help create the memory, according to the study.

CPEB3, also present in the human brain, represents a potential to play a role in treating neurodegenerative diseases.

“By continuing to build this understanding, we could one day develop useful methods to boost CPEB3 in a way that prevents synaptic degradation, thus slowing memory loss,” said the paper’s co-senior author Luana Fioriti, who works in the Kandel lab.