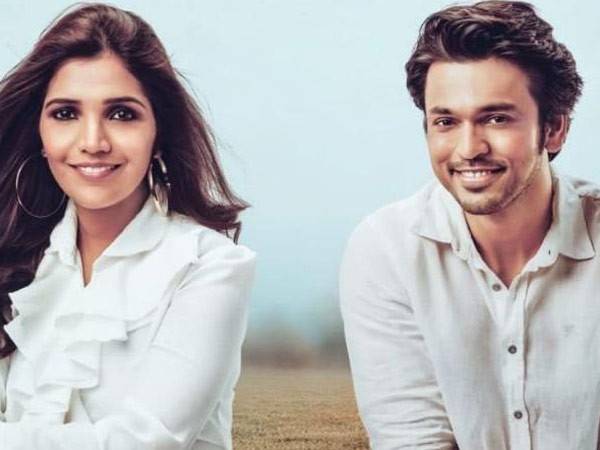 Vikram Phadnis is known by all for his exceptional couture work and designs and has been one of the most cherished designers in the industry. In 2017, the fashion designer made his directorial debut with Marathi film Hrudhyantar and won several hearts across the country with his regional work. Two years later, Phadnis is back with another heart-warming Marathi film, Smile Please.
Starring Mukta Barve and Prasad Oak, Smile Please is about Alzheimer’s disease and is the director’s tribute to his mother. This is the second time Mukta Barve is working with Vikram Phadnis and just like their last collaboration in Hrudhyantar, this one looks like a winner too, reports film fare.