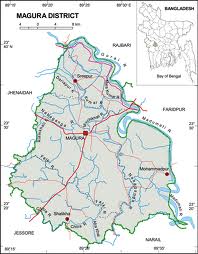 Police in a drive arrested a female drug peddler while she was
carrying 432 bottles of Indian Phensidyl syrup in Arpara Bazar area of
Shalikha upazila on Saturday afternoon.
The arrestee was identified as Zahura Akter Mary, a resident of
Gangail village in Brahmanbaria district.
Police said being tipped-off, a team of Shalikha police station
intercepted a Dhaka-bound ambulance from Jessore near Arpara Bazar in
the afternoon while Zahura and the driver of the vehicle got down from
it and ran away.
After a chase, police arrested Zahura while the driver managed to get away.
Later, police recovered 432 bottles of Phensidyl from the ambulance.
The arrestee was later produced before a court after a case was filed
against her with Shalikha police station.
(UNB, Magura)