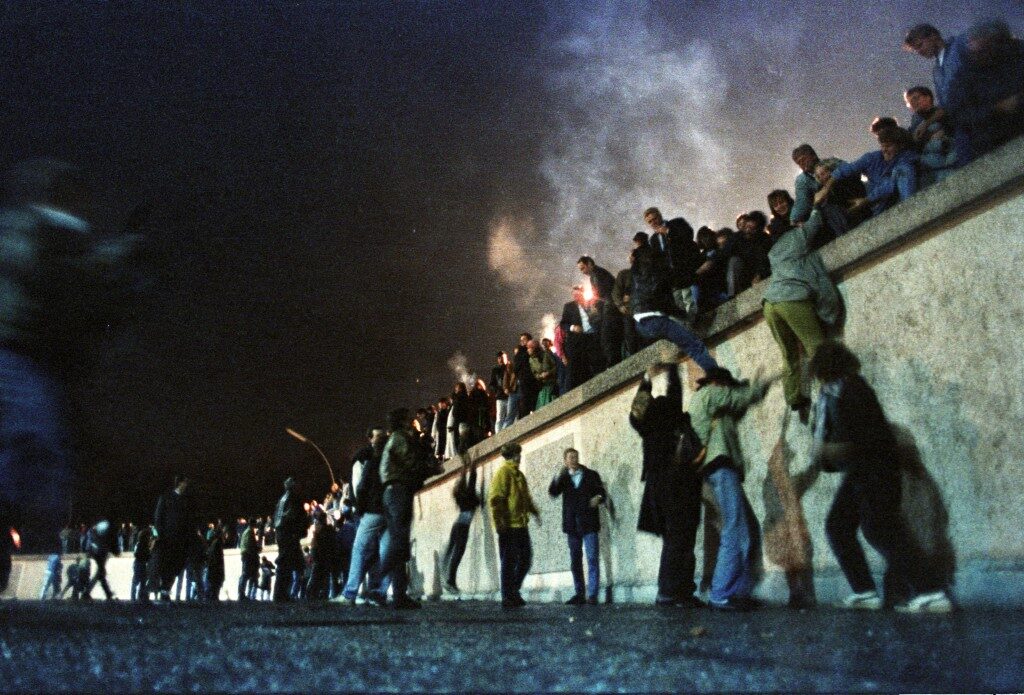 Rhodes, Oct. 12 (Xinhua/UNB) — Thirty years after the fall of the Berlin Wall, the world is more divided than ever, thus dialogue is urgently needed to build a more inclusive and peaceful future, experts said Friday at the opening of the two-day Rhodes Forum. The 17th Rhodes Forum, titled “Global (dis)order: Towards dialogue-based worldviews,” brought together over 300 attendees from 50 countries and regions, including political leaders, business people and scholars, to discuss pressing issues facing the world today.
Martin Schulz, former president of the European Parliament, expressed his disappointment that bipolarity is still present, and voiced his concern about the “unpredictable way the U.S. president is acting” that does not facilitate dialogue.
Vyacheslav Nikonov, a member of Russia’s State Duma who was in Berlin when the Berlin Wall fell in 1989, said there is a growing gap between the “two new poles, the West and greater Eurasia.”
The role of the European Union (EU) in the world facing growing uncertainties is also a hot topic here.
Schulz said he is confident that the EU will not fall apart and can play a significant part in building bridges of communication.
“Support for the EU is growing after the start of the Brexit discourse, but the continent’s Achilles’ heel is the fact that what we are seeing is a more geopolitical Europe,” said Shada Islam, policy director of Friends of Europe, a leading Brussels-based think tank.
For his part, former Israeli Prime Minister Ehud Olmert suggested keeping calm. “Despite strong rhetoric, the reality is different and no one is ready to pay a heavy cost with a confrontation,” he said.
The Rhodes Forum is organized annually by the Dialogue of Civilizations Research Institute, an independent think tank headquartered in Berlin, whose goal is to forge shared world views through dialogue.