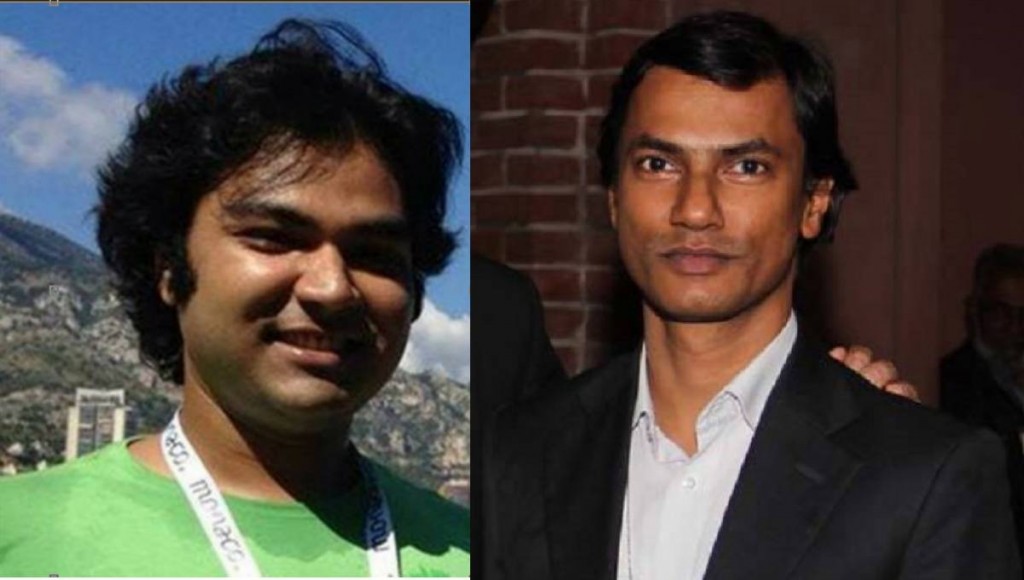 Dhaka, March 19 – The submission of the investigation report in connection with the murder of Bangladesh’s lone LGBT magazine founder Xulhaz Mannan and his friend Mahbub Rabbi Tonoy was Tuesday deferred to April 16 by a Dhaka court.
Magistrate Ziaur Rahman of the Chief Metropolitan Magistrate (CMM) Court of Dhaka passed the order on Tuesday.
Earlier, on February 18, the fixed March 19 for submission of two reports. However, the investigation officer could not submit the reports yesterday and the court passed the order.
On April 25, 2016, extremists hacked Xulhaz, a local employee of the US Aid, and Tonoy, a theatre activist to death at the former’s Kalabagan residence of the city.
Later, Mihaz Mannan Imon, elder brother of Xulhaz filed a murder case with Kalabagan Police Station. – Correspondent