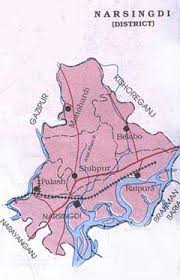 Two people were killed and four others injured in a head-on collision between a launch and an engine-run boat in the Meghna River near Srinagar village in Sadar upazila on Friday night.The deceased were identified as Ambia Begum, 60, Jisan 8.Officer-in-charge (OC) of Sadar Police Station Abul Kashem said the boat carrying some passengers sank in the river as it was hit by the Narsingdi-bound launch around 9:30pm.On information, local people rushed in and recovered two bodies from the river. -UNB, Narsingdi