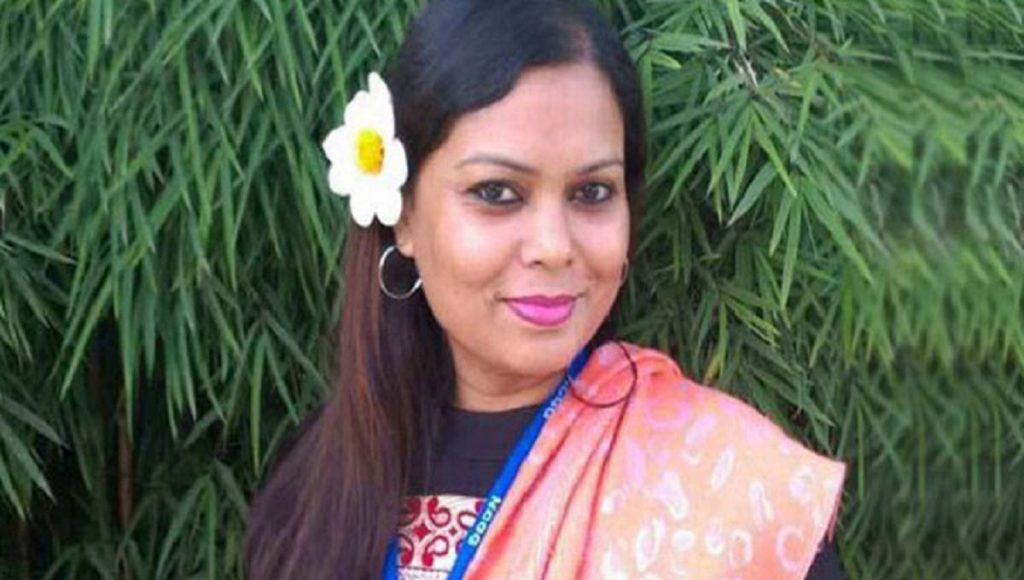 Dhaka, Feb 11 – Two ruling party MPs on Monday demanded departmental probe into why Sadar Upazila Nirhabi Officer (UNO) of Narayanganj Hosne Ara Begum Bina has been made an officer on special duty (OSD) during her pregnancy for unknown reasons.
Taking floor on the point of order, former State Minister for Women and Children Affairs Meher Afroz Chumki raised the issue in parliament while AL MP Shamim Osman supported her regretting the incident in his constituency.
Citing Bina’s Facebook post, Chumki said Bina conceived after nine years of their marriage. “When she went to doctor for , she suddenly came to know that she was made OSD and fell sick instantly due to mental stress.”
Bina later gave birth to a premature baby who is now in hospital in a critical state, the AL MP said adding, “We can realise her mental situation and the condition of her baby at this moment.”
Shamim wanted to know at whose directive Bina had been made OSD and mentioned that UNO Bina carried out her duty successfully in the December-30 national election in his constituency.
“After knowing that she is pregnant, I even advised her not to take stress while discharging her duties in the election. But I feel ashamed that the honest and successful UNO was made OSD which was nothing but injustice to her,” Shamim said.
Deputy Speaker Fazle Rabbi Mia who was presiding over the House expressed the hope that the Public Administration Minister will take realistic steps in this regard.
A day after she was made OSD on February 4, Bina gave birth to a ‘moderately preterm’ baby at 31 weeks through section at a hospital in the capital on February 5.
She made a Facebook post in the early hours of February 9, expressing her disappointment at the treatment she received, taking the administration by storm.
According to the Facebook post, Bina joined the UNO post of Sadar nine months ago. In the last nine years of her conjugal life, she failed to conceive even after treatment.
However, she came to know five months ago that she was two months pregnant. In such a situation, she performed the duty as an assistant returning officer in the December-30 election without taking any leave. Her possible date of delivery was April 20.
Without mentioning the name, the UNO alleged that a particular officer tried to transfer her from Narayanganj proving her worthless to different levels since her pregnancy.
She said she went to Square Hospitals Ltd in the capital on February 4 for . While waiting there for a test in the evening, she received a phone call from one of her batch mates who informed her that she was made an OSD.
“After hearing the news, I failed to endure the mental pressure. I’m an asthma patient. Due to tremendous mental pressure, the blood circulation of my lungs dropped abnormally. As a result, the oxygen supply to my baby in the womb stopped totally and it stopped ,” Bina wrote.
She said doctors decided to conduct the caesarean section instantly to save the baby. Following the decision of her family, she delivered the baby at 31 weeks through section in the morning the following day. “The baby is now fighting for its life at the neonatal intensive care unit (NICU) of Square Hospitals,” the UNO wrote in the post.
Contacted, Additional Public Administration Secretary Shaikh Yusuf Harun told UNB over that the UNO had been made an OSD as she is ill, not as punishment. “The UNO is an asthma patient. She will not be able to perform her duties during the upcoming elections properly. And again, an officer can’t be transferred once the Election Commission announces the polls schedule. So, she was made OSD. This is not a punishment,” he said.
The additional secretary also said Bina could have complained to them without making the Facebook post. – UNB