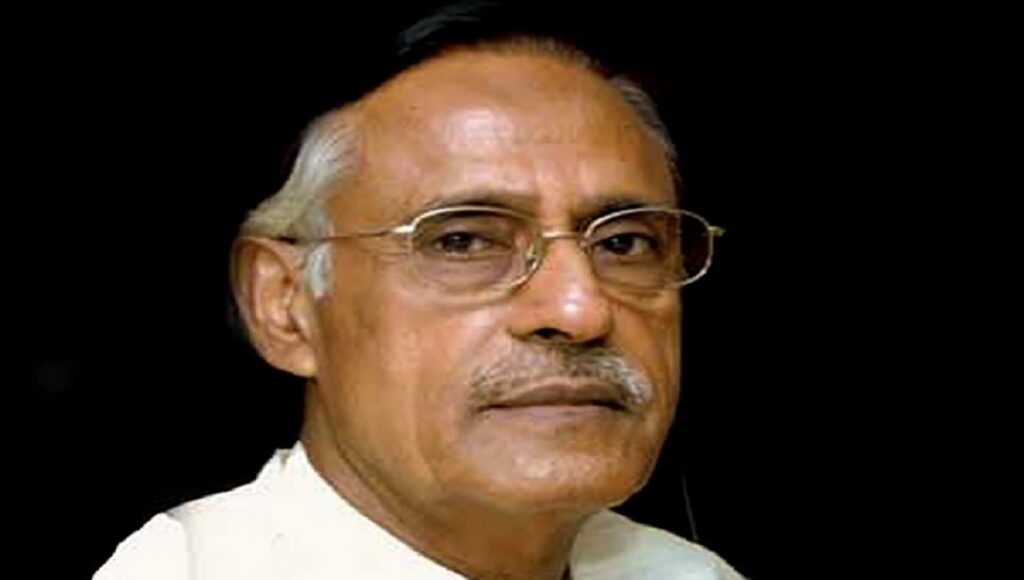 Dhaka, Aug 24 – Jatiya Mukti Mancha convener Oli Ahmed on Saturday urged his party leaders and activists to get ready for a fresh national election as he thinks the “fall of the current government is certain”.“I call upon our leaders and activists to make preparations for the election as it might be held anytime. This government must face debacle due to its own activities,” he said while addressing a function marking the joining of some politicians and professionals to the Mancha.
Oli, also president of Liberal Democratic Party (LDP), said a new government will be formed following the fall of the current one, and it will hold the election.
He also asked his party colleagues to go to people in their respective area to make them prepare for the election. “I also call upon people to get ready for the polls as you may not get much time.”
The LDP chief also said their party has started making the list of possible candidates for the next election. “We must have preparations for any circumstance.”
He, however, said there is no necessity to oust the current government through a movement since it will be forced to quit in the face of a serious economic debacle. “The country can’t be run this way.”
Oli said the country’s youths are not getting jobs while the business institutions are being shut.
He said there is no rule of law and justice as the law-and-order situation collapsed.
The Jatiya Mukti Mancha convener said people are going through immense sufferings while the Prime Minister and the ministers are going abroad after a regular interval.
He said widespread corruption and plundering are going on as the government has no accountability. – UNB