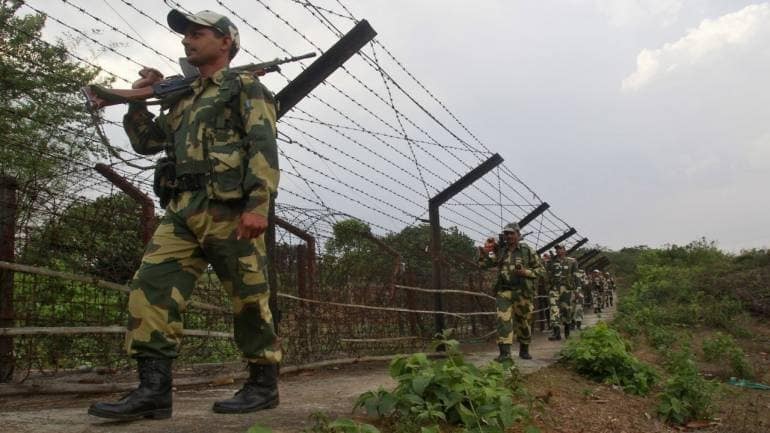 Dhaka, Jul 11 – A total of 294 Bangladeshis were killed by Indian Border Security Force (BSF) along the border in the last 10 years, according to statistics placed by Home Minister Asaduzzaman Khan in Parliament on Thursday.
He presented the statistics replying to a scripted question from BNP MP Md Harunur Rashid (Chapainawabganj-3).
As per the data, the highest number of 66 Bangladeshis was killed in 2009 while the lowest number of three in 2018 in border areas.
The Home Minister told the House that the Border Guard of Bangladesh (BGB) is making all-out efforts to stop the border killings by BSF. “The government is also taking necessary measures at level in this regard.”
Stating that BSF has agreed to bring down the border killing to a zero level, he said the killing of Bangladeshis by BSF has declined largely compared to the last year.
According to the statistics placed by the minister, at least 66 Bangladeshi nationals were killed along the Bangladesh-India border in 2009, 55 in 2010, 24 each in 2011 and 2012, 18 in 2013, 24 in 2014, 38 in 2015, 25 in 2016, 17 in 2017 and only three in 2018.
Responding to another question by treasury bench MP Ashim Kumar Ukil (Netrokona-3), the minister said BGB has taken various steps for confidence building among people living in border areas and the border guards of the two countries. “It’s helping ease tension along the border.”
Besides, he said BGB has identified 328 kilometers as “sensitive areas” for setting up system in the border areas. “Modern cameras and surveillance system will be set up gradually in those sensitive areas.”
Replying to another query by BNP MP Harunur Rashid, the minister said 1,19,187 cases were filed against 1,61, 323 drug peddlers in 2018. – UNB