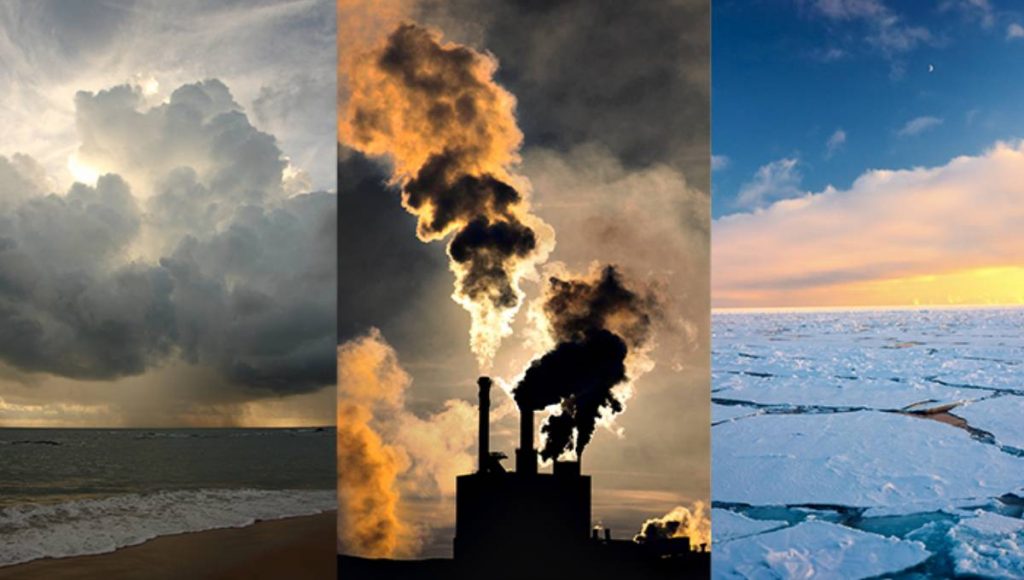 Dhaka, May 10 (UNB) – The leaders of more than 30 UN agencies and entities have issued a formal joint appeal for governments everywhere to “step up ambition and take concrete actions” to limit global temperature rise to 1.5°C above pre-industrial levels.

They made the call ahead of the landmark Climate Action Summit which has been convened by UN chief Antonio Guterres this September, according to the UN.

It is nothing less than a “moral, ethical and economic imperative” to take more actions to mitigate the existential threat posed by climate change, said top executives from across the United Nations system on Thursday.

The leaders of UN agencies urged the Member States to adapt to the effects of climate change, as they strive to fulfill their obligations on human rights, including the right to health, the right to food security, the right to development, the rights of indigenous peoples, local communities, migrants, children, persons with disabilities and people in vulnerable situations, as well as gender equality, empowerment of women, intergenerational equity, and decent work and a just transition for all, as stated in the Paris Agreement.

“Achieving this goal will require changes on an unprecedented scale at all levels, but it’s still possible if we act now,” reads the joint appeal.

“With great urgency, we call upon Member States to come to New York in September with concrete, realistic plans to enhance their nationally determined contributions by 2020 and in support to the implementation of the Sustainable Development Goals,” says the joint appeal.

The communique issued after consultations during a meeting of the UN Chief Executives Board for Coordination, called on countries to ensure that appropriate “adaptation measures” are taken to protect people, jobs and ecosystems, “particularly people in those regions most vulnerable to the impacts of climate change, including those at risk through forced displacement and migration.”

On the crucial issue of paying for the ambitious measures which need to be taken, the appeal described climate finance as critical to deliver action on the necessary scale to address climate change.

It said developed countries must deliver on the goal of mobilising governments and the private sector to achieve the goal of $100 billion per year by 2020, to support climate action in developing countries and further enhance their efforts on scaling-up financial resources.

And in the race to innovate, the appeal calls for greater ambition, noting that “the Fourth Industrial Revolution offers tremendous potential for a paradigm shift to low-emission, climate-resilient development pathways.”

The UN system is supporting the enhancement of capacity of Member States to develop and utilise relevant data and technological innovations, to find solutions for climate and sustainable development challenges and disaster risk reduction and management, including the use of new and emerging technologies, including information and communication technologies, data and tools.

And the UN is going to practise what it is preaching from the Secretariat and beyond. “We’ll present our system-wide efforts towards reaching climate neutrality in our internal operations by 2020 and enhancing environmental and social sustainability in all UN activities,” says the joint appeal.