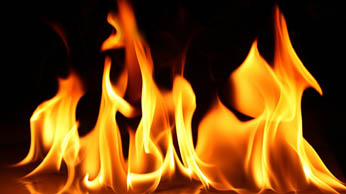 A fire that broke out at Chandmari slum in Fatulla early Monday gutted 72 shanties.
Narayanganj fire service sources said that the fire broke out in a jhut warehouse in the area around 4 am and engulfed the adjoining shanties in the slum.
On information, eight firefighting units rushed in and doused the fire around 8:15 am, said Monzur Kader, officer-in-charge of Fatullah Police Station.
However, there was no report of casualty in the fire.The origin of the fire could not be known yet.