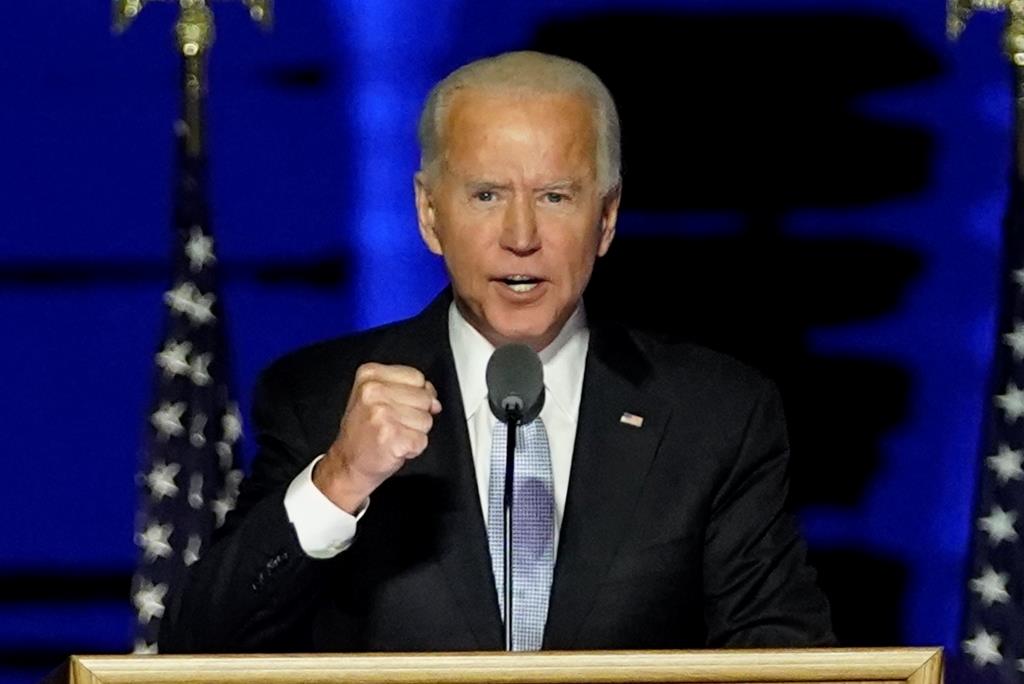 Dhaka, Mar 26:  US President Joseph R. Biden has said Bangladesh is an example of economic progress and a country of great hope and opportunity.
“I congratulate you and the people of Bangladesh for your remarkable achievements,” he said in a message sent to Prime Minister Sheikh Hasina.
On behalf of the United States, the US President congratulated the people of Bangladesh as Bangladesh celebrates its nation’s 50th anniversary of independence.
He said the United States values their friendship with Bangladesh, and they believe that shared commitments to democracy and human rights form the foundation of strong partnerships.
“I look forward to working with you to strengthen these commitments to build an even brighter future for the people of our nations over the next 50 years and beyond,” Biden said.
He said Bangladesh’s hosting of one million Rohingya refugees is an example to the world of humanity and generosity.
“The United States will continue to be a steadfast partner in finding a durable solution to this crisis,” he said.
The US President applauded Bangladesh’s commitment on climate change and he looks forward to his Administration working closely with Prime Minister Sheikh Hasina on this important issue.
“I extend my best wishes to you and the people of Bangladesh on this important and historic day of celebration,” the message reads.
Meanwhile, US Ambassador to Bangladesh Earl Miller, on behalf of the American and Bangladeshi team at the United States Embassy in Dhaka, said they celebrate and rejoice with Bangladesh and its people. “Happy 50th birthday, Bangladesh!”
He said they honour the vision of Bangabandhu Sheikh Mujibur Rahman and salute the extraordinary journey of the Bangladeshi people.
“We send our best wishes for a bright prosperous future for all Bangladeshis that honours the sacrifices and democratic principles of the nation’s founding,” Miller said.
As Tagore wrote in one of my favourite poems, Closed Path, let “new melodies break forth from the heart” as every hopeful day for the next fifty years and beyond a “new country is revealed with its wonders.”
On the campus of Dhaka University in February, 1972, Senator Edward Kennedy said, ” Freedom is yours and the future belongs to the people of a new Bengali nation. For generations to come, the story of Bangladesh will be a lesson to the world. The birth of the Bengali nation will be an inspiration to other people in other lands, a symbol to all who share your love of life and the spirit of your courage, but who do not yet share your freedom”, reports UNB.