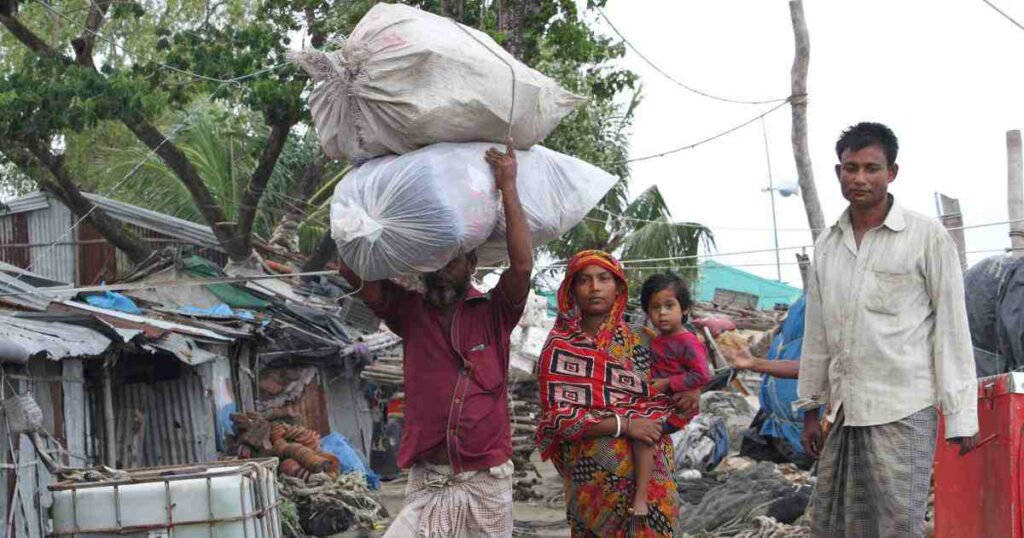 The government has evacuated about 18.61 lakh people and 3.61 livestock to 14,636 shelter centres in coastal districts until Wednesday noon as super cyclone ‘Amphan’ is likely to make landfall this (Wednesday) evening.

Considering the intensity of Amphan, the shelter centres have been increased to 14,636, he added.According to UNB Khulna correspondent, the local administration has evacuated 4 lakh people against the target of 17 lakh in Khulna, Bagerhat and Satkhira districts until Wednesday noon.

In Bhola, about 3.16 lakh people and 1.36 livestock were taken to shelter centres of Charfashion, Monpura and other remote islands, said Deputy Commissioner Mohammad Masud Alam.Meanwhile, thousands of people have been brought to the main land from remote islands, the DC added.

Amphan is set to make the landfall on Bangladesh coast this afternoon or evening, with 200 kph to 220 kph wind speed at its centre.

It is likely to move in a northnortheasterly direction and may cross West Bengal-Bangladesh coast near Sundarbans in the afternoon or evening.