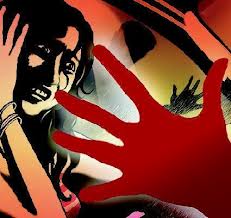 Police arrested a fugitive accused in a rape case from Baroichara bus
stand in Sripur upazila of the district on Friday.
The arrestee was identified as Ripon Biswas, 24, son of Montaj Biswas
at Takhalpur village of the upazila.
Officer-in-charge (OC) Jahangir Alam of Sripur Police Station said
police arrested Ripon from the bus stand in the evening while he was
going to his hideout.
Earlier, a case was filed with the thana against him on charge of
raping a girl, a neighbor of him, by entering her house forcefully and
since then he had remained absconding.
(UNB, Magura)