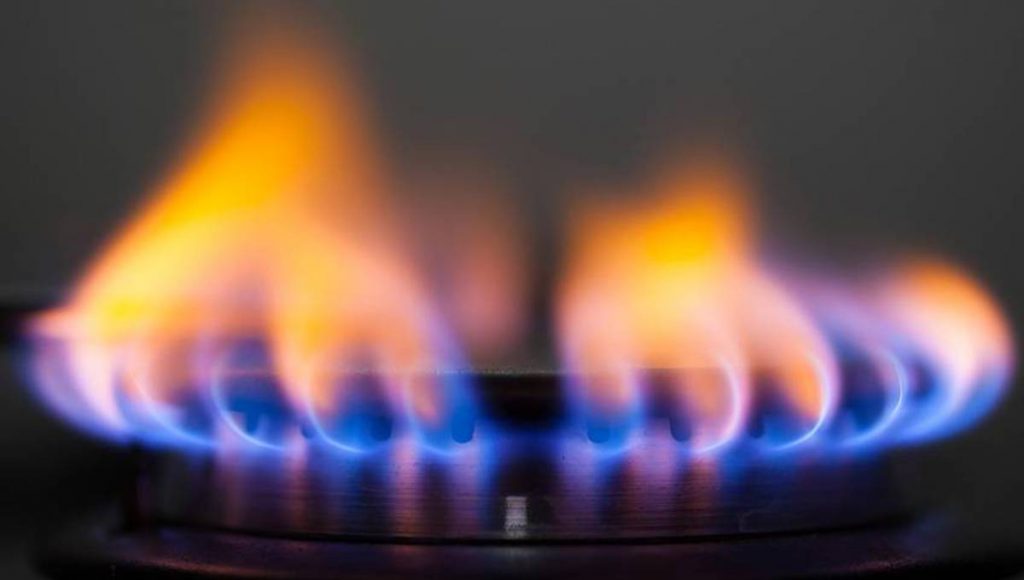 Dhaka, Jun 30 (UNB) – The average gas price has been raised by 32.8 percent for the retail consumers in the country with effect from Monday (July 1).

Chairman of the Bangladesh Energy Regulatory Commission (BERC) Monwar Islam announced the decision of the commission at its office on Sunday.

consumers like restaurants, hospitals, student hostels, hotels will have to pay Tk 23 per CM instead of Tk 17.04 due to 34.98 percent hike in price.

The gas price hike for industry is 37 percent as the industry owners will have to pay Tk 10.70 per CM instead of Tk 7.76 per CM while tea estates the same price like industries.

However, the gas price for small and cottage industries was not raised.

Energy sector experts believe that the increase in gas price for power plants means it will have spillover effect and the power plant operators will soon raise demand for increase in power tariff.

BERC member Mizanur Rahman said the gas utility companies need to increase the gas price by 75 percent due to the loss for the import of liquefied natural gas (LNG) at much higher price. “A Tk 18,730 crore additional fund is needed to cover losses due to payment for the import of LNG.”

BERC chairman said this new price was calculated considering the import of 850 million cubic feet (MMCFD) of LNG for the new fiscal year of 2019-20.

He said the existing minimum demand charge for different consumer groups except the households ones was withdrawn and instead a new demand charge of Tk 0.10 per CM per month was imposed on them.

He said the gas price was last increased in September 2017.

The new price hike came in response to the demands of different gas utility companies.

The BERC held a series of public hearings on March 11-14 this year.