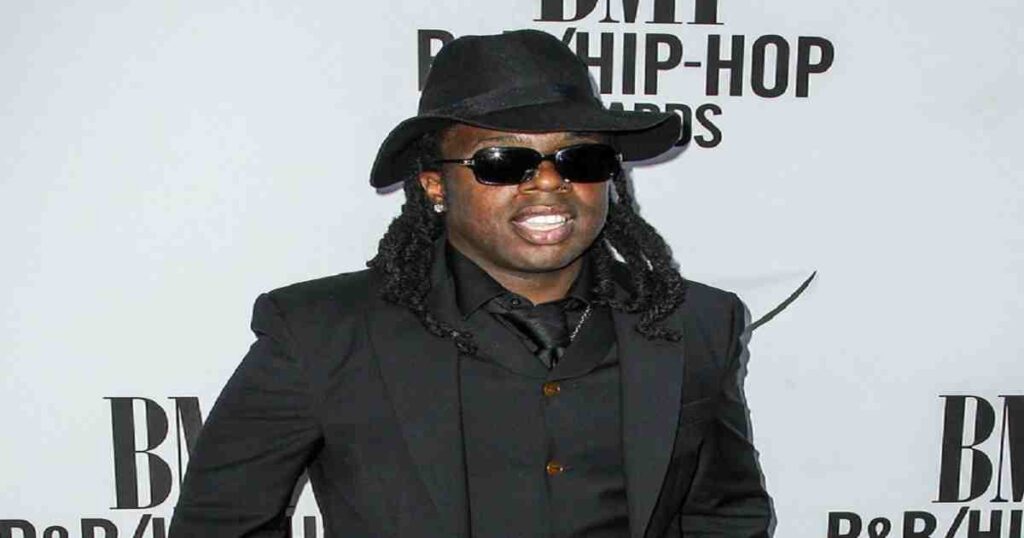 AP/UNB, Aug 06 – Grammy Award-winning music producer Detail was arrested on Wednesday on charges of sexual assault, police said. The 41-year-old was held on nearly $6.3 million bail, according to a statement from the Los Angeles County Sheriff’s Department, reports AP.
Detail, whose real name is Noel Christopher Fisher, was charged on July 31 with 15 counts of sexual assault and five counts of felony assault between 2010 and 2018, the police statement said.
Detail won a Grammy in 2015 for co-writing the Beyonce and Jay-Z hit “Drunk in Love” and has also produced hits for Lil Wayne, Nicki Minaj and Wiz Khalifa.
Last year, a model and aspiring singer were awarded $15 million in a Los Angeles lawsuit that accused him of abusing and raping her.
She is one of six women, some established professionals and others music-industry newcomers, who have spoken out publicly against what they said was Fisher’s sexual aggression.