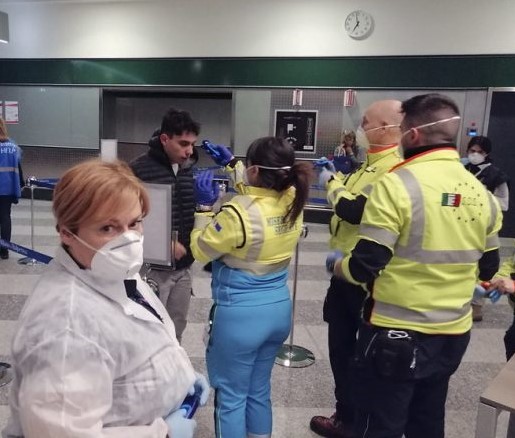 The Directorate General of Civil Aviation in Kuwait on Saturday suspended all flights to and from seven countries including Bangladesh amid coronavirus fear.The other countries are Philippines, India, Sri Lanka, Syria, Lebanon and Egypt.
The suspension will remain effective for one week from March 6, said a release Civil Aviation and Tourism Ministry.
The Kuwait authorities also prohibited entry of those who stayed in the seven countries in the last two weeks.
However, the Kuwaiti nationals will be allowed to enter the country through a quarantine process.
Biman Bangladesh Airlines also on Saturday cancelled two of its flights after the suspension of flight operations by the Kuwait government, said Tahera Khondokar, deputy general manager, public relations of Biman Bangladesh Airlines, reports UNB.