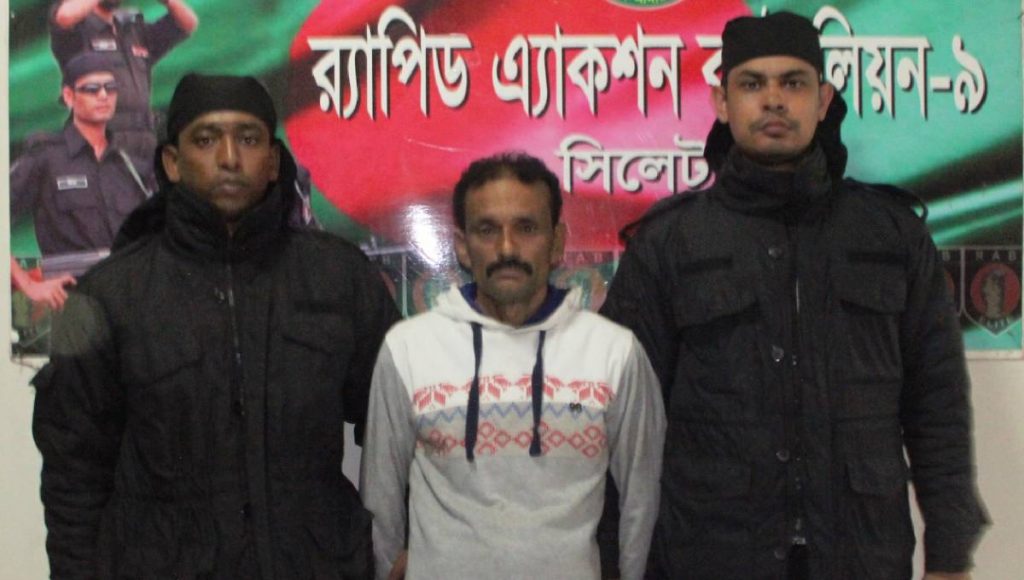 The arrestee is Abul Kalam, 52, son of late Amin Ullah of Narayanpur village in Noakhali district.

Acting on a tip-off they conducted a drive at Lichubagan in the city and arrested Kalam, he said.

A case was filed under Digital Security Act with Airport Police Station against the arrestee, he said.