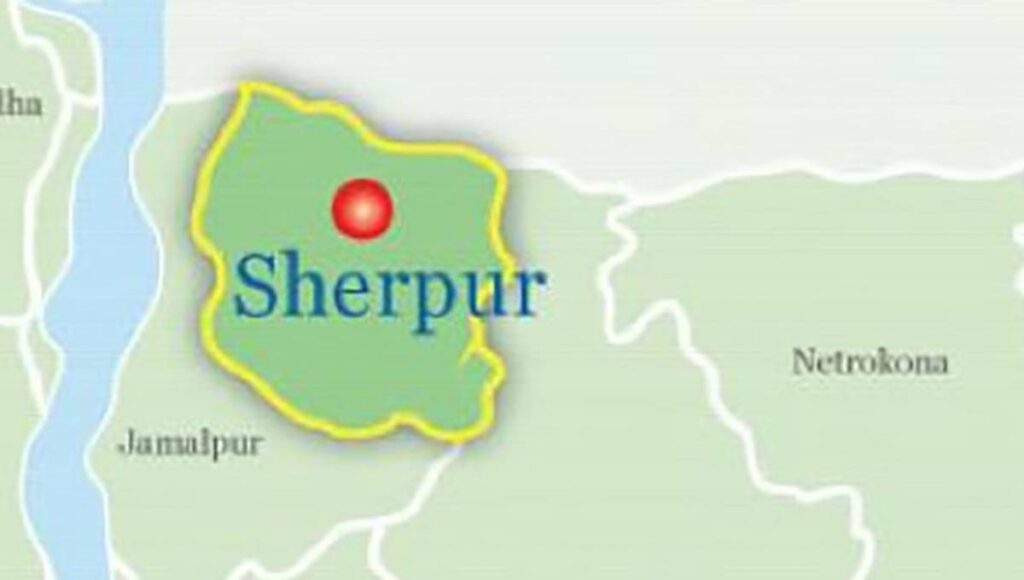 A male patient was found hanging from the ventilator of the toilet of the Sadar Hospital on Wednesday night.The deceased was identified as Abdul Malek, 65, of Lasmanpur in Sadar upazila.

On Wednesday, his wife found him hanging from the ventilator of the toilet around 10pm.On information, police recovered the body and sent it to local hospital morgue.Police said they suspected that Malek might have killed himself. 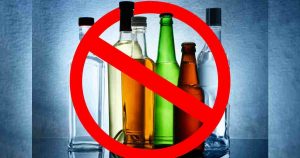