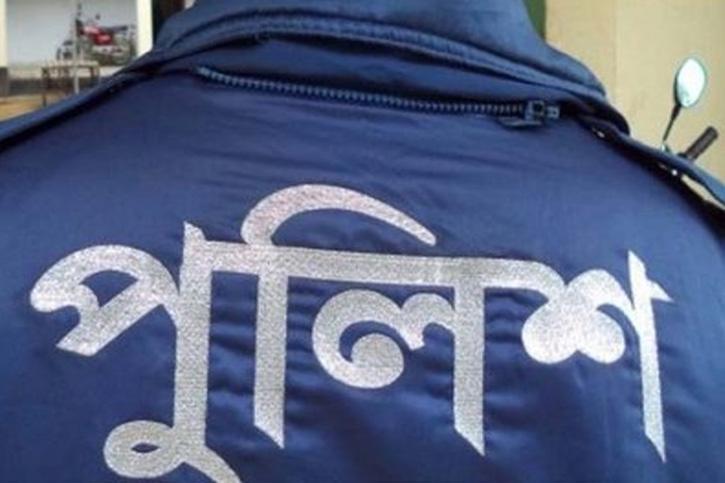 Comilla, June 3 – Three female garment workers were killed and nine people injured as a vehicle carrying Police Bureau of Investigation (PBI) officials, including the investigation office of Feni madrasa girl Nusrat Jahan Rafi murder case, ploughed through them at Chandul in Chouddagaram on Monday afternoon.
The deceased were identified as Kazal, Nasima Tanjina, workers of Dragon Sweater Factory. Further details about them were not available immediately.
Officer-in-charge of Mainamati Highway Police Station Mahbubur Rahman said a group of workers of the garment factory was waiting by the road after the factory was closed.
The Dhaka-bound PBI pickup with its additional police super M Moniruzzaman, Nusrat murder case IO Inspector Shah Alam and several more officials crashed into them around and then plunged into a roadside ditch, leaving seven of the workers injured.
Of them, the trio succumbed to their injuries on the way to , the OC said.
The accident also left four policemen injured, he said.
The PBI additional SP who is supervising the murder case was returning to Dhaka from Feni when the accident took place. – UNB