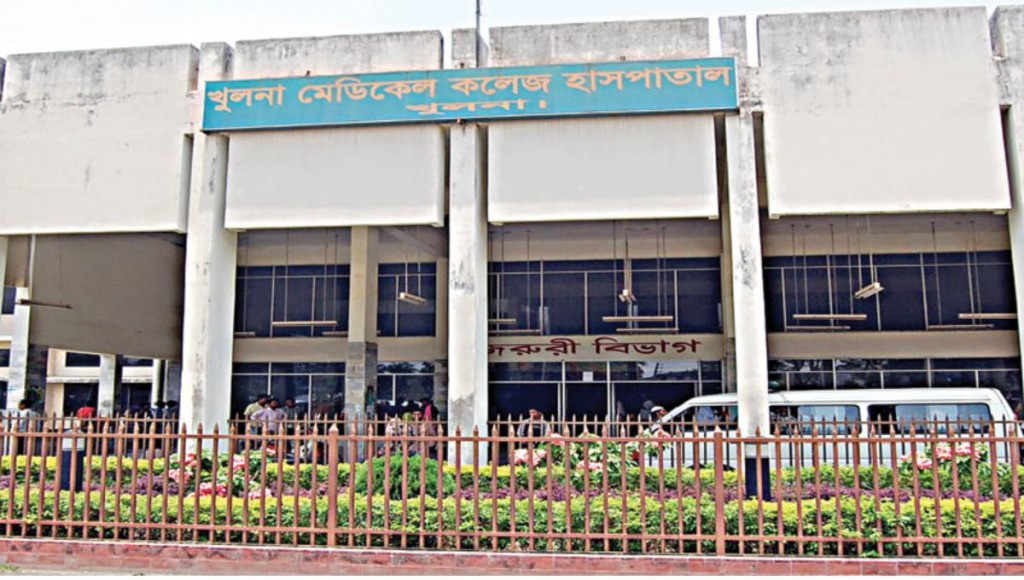 A retired airman of Bangladesh Air Force was beaten to death allegedly by the members of his brother-in-law’s family at Jugipasha village in Fultola upazila on Monday night.
The deceased was identified as Gazi Shafiqul Islam, 54, son of Abdul Barek, resident of Uttardighi village in the upazila.Monirul Islam, officer-in-charge of Fultola Police Station, Shafiqul Islam went to his father-in-law’s house to solve a land-related dispute between he and his brother-in-law Abul Kalam.
Over the issue, they locked into an altercation around 7:15 pm.At one stage, Kalam, his wife Nasrin and son Sujon Sheikh beat Shafiqul with a hammer and a rod, leaving him critically injured.
The injured was taken to Khulna Medical College Hospital where doctors declared him dead around 8:30 pm.Police arrested Nasrin in connection with the murder while Kalam and Sujon went into hiding just after the incident, said the OC.