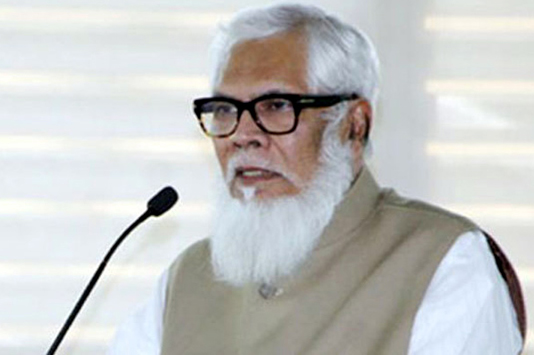 DHAKA – Prime Minister’s Private Industry and Investment Adviser Salman Fazlur Rahman today hinted reducing the tax rate in the next national budget for 2020-2021 for expanding the trade and business across the country.

“The government is thinking to expand tax net instead of increasing the tax rate. Side by side, the government is likely to reduce tax rate in different sectors. There will be necessary directives in the next national budget,” he said.

Salman Fazlur Rahman was speaking as the chief guest at a function for publishing research report on “Bangladesh Journey to Middle-Income Status: The Role of the Private Sector” at the Metropolitan Chamber of Commerce and Industry (MCCI) auditorium in the city.
MCCI and International Finance Corporation (IFC) jointly organised the function.

Salman said the activities of the National Revenue Board (NBR) are coming under automation as different renovation activities are being implemented at NBR.

He hoped that the activities will reduce tax hassle and ensure transparency in the revenue administration.Salman underscored the need for providing trade facilities in different sectors for diversifying the country’s export.

The adviser said the government has taken initiatives to reduce interest rate of the bank loan for increasing investment and industrialization.BSS