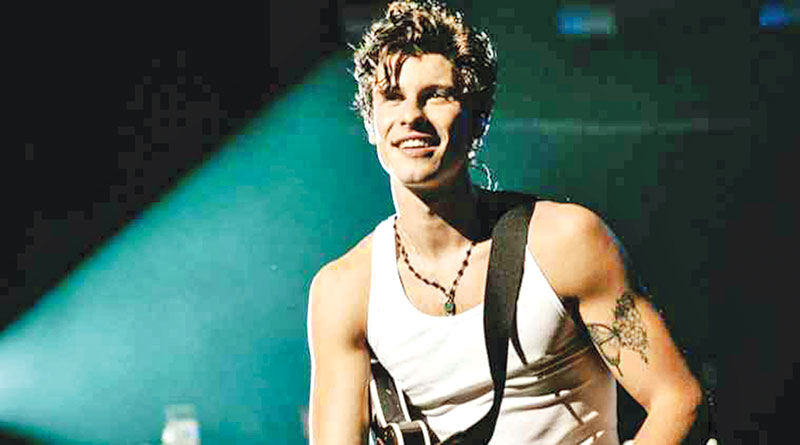 The 21-year-old musician made the revelation on Instagram.“What’s up guys? I know that I haven’t been on Instagram at all lately. But I just wanted to say that I love, and I miss you so much.
“I’m making another album. So, yeah, I love you and I’ll see you soon,” Mendes posted on the social-media platform.
This will be Mendes’s fourth record. The singer released his debut record in 2015, and followed it up with 2016’s ‘Illuminate’. He released his third eponymous record in 2018 and was on tour in 2019, reports The Indian Express.