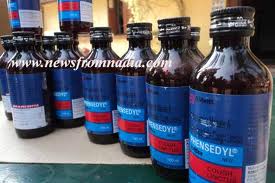 Two separate cases were filed in this connection.(Source: UNB)