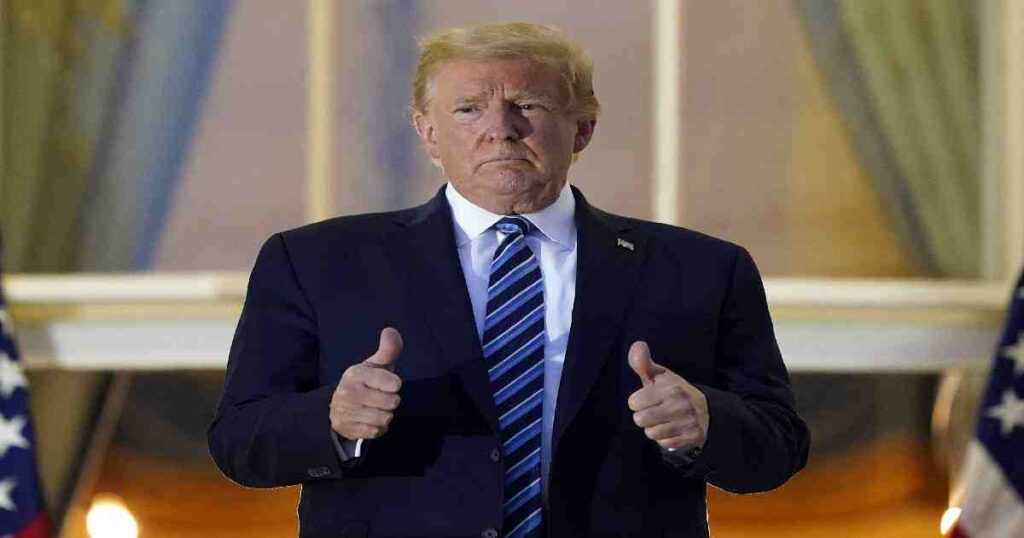 By Ameen Izzadeen
COLOMBO, Nov 13 2020 (IPS) – What has happened to the Republican Party? Picking Donald Trump in 2016 as the Republican candidate, giving him victory in primary after primary and later tolerating his idiosyncrasies and unpredictably dangerous behaviour and policy decisions were bad enough however much one tries to digest them as vagaries of the democratic tradition.