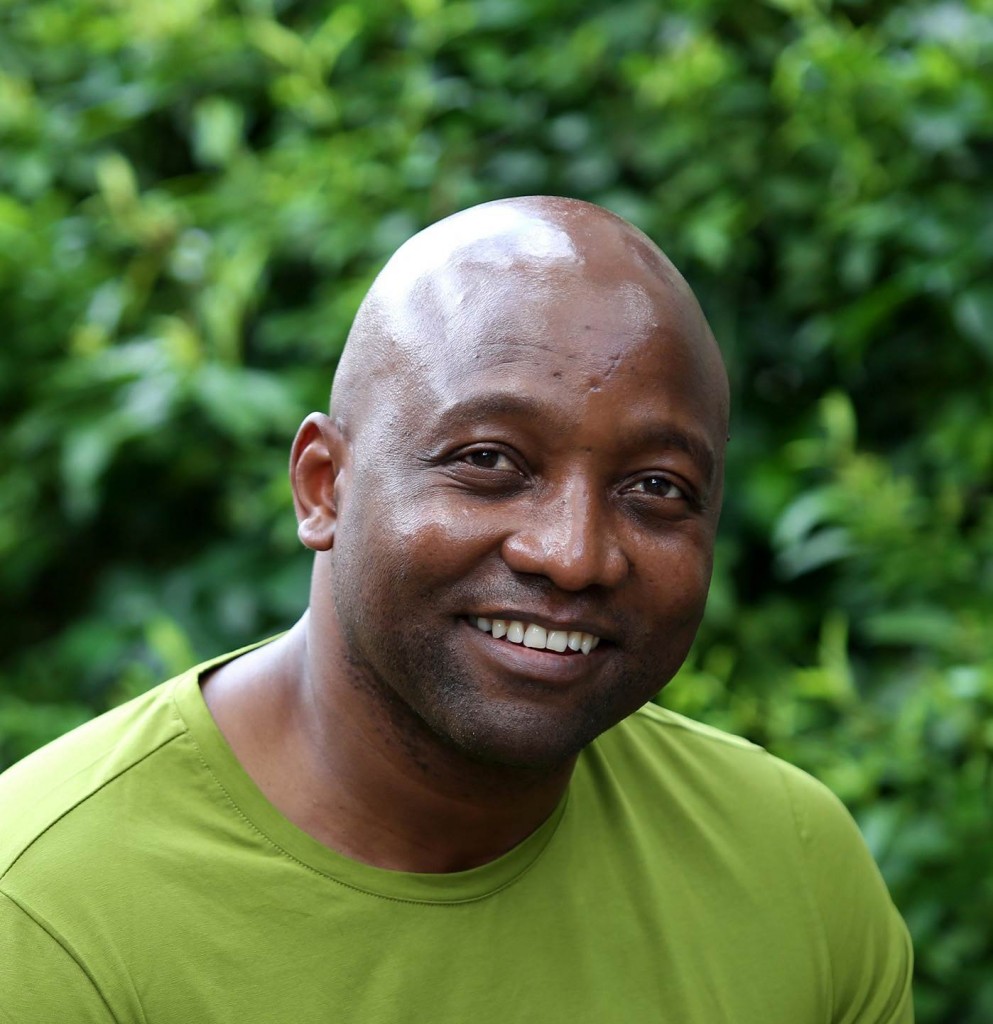 by Maxwell Gomera
Cambridge – Walhi, Indonesia’s largest environmental organization, recently took the government to court for issuing construction permits to a Chinese company based on what they allege was a “deeply flawed” environmental impact assessment. In fact, Wahli contends, the $1.5 billion Batang Toru dam project will have severe ecological consequences, including the likely extinction of the world’s rarest great ape, the Tapanuli orangutan.
Batang Toru is just one of many planned infrastructure projects worldwide that are officially deemed environmentally sound, despite posing serious environmental risks. For example, construction is nearly complete on a railway line through Kenya’s famous Nairobi National Park, despite public outrage over an “incomplete and incompetent” environmental impact assessment.
Similarly, in Guinea, the government has approved plans for another Chinese company to build a dam inside the Moyen-Bafing national park, a chimpanzee sanctuary. The environmental impact assessment that was carried out, experts say, significantly underestimates the number of chimpanzees that the project threatens.
This is a dangerous trend and it could unravel the biodiversity and ecosystem services – including the production of food and water, the cycling of nutrients, and the natural regulation of crop pests and pollinators – on which all life depends. Already, some 60% of those services are degraded. With the world expected to invest around $90 trillion in infrastructure (including roads, dams, and power plants) in the next 15 years alone – resulting in more new infrastructure that is currently in existence globally – action is urgently needed to ensure that investment decisions account for projects’ real environmental consequences.
That is the purpose of strategic environmental assessments (SEAs). In 1991, parties to the United Nations Economic Commission for Europe agreed to a convention on SEAs in transboundary contexts. In March this year, the UN Environment Assembly, the world’s highest-level decision-making body on the environment, adopted a resolution requiring all governments to conduct SEAs before approving any infrastructure projects.
These moves reflect a recognition that SEAs are needed to ensure that the decisions taken by governments and companies do not cause undue damage to the natural environment or the people who depend on it. Many countries now acknowledge the relationship between economic activities and environmental outcomes and require SEAs to be conducted before greenlighting projects.
But, as the examples cited above reveal, SEAs are not fulfilling their purpose reliably. This is because, as it stands, technical specialists typically conduct SEAs at the behest of project developers – a practice that, as activists have repeatedly pointed out, is grossly unethical. With the assessors frequently basing their conclusions on only a superficial appraisal of the ecological and market value of the affected ecosystems, it should be no surprise that damaging projects are often approved, despite failing to adhere to broadly agreed green development guidelines.
To play an effective role in protecting the planet and its people, SEAs must be rigorous, credible, and transparent. This means that they must be conducted by well-regulated, impartial professionals. To some extent, the laws and institutions needed to make this happen already exist: SEAs are legally required in many jurisdictions, and the International Association for Impact Assessment could provide self-regulation. But a clear framework for regulating the conduct of those who carry out impact assessments, like bar associations for legal professionals, is still missing.
Here, the evolution of the accounting profession can offer useful lessons. While accounting can be traced back thousands of years to Mesopotamia, it wasn’t until the end of the nineteenth century that the profession was recognized. In the United States, an 1896 law dictated that to earn the title “certified public accountant” (CPA), one would have to pass state examinations and accrue two years of working experience.
In April, lawmakers in the United Kingdom moved to improve transparency and prevent conflicts of interest in bookkeeping by urging the Competition and Markets Authority to prohibit the “Big Four” accounting firms from offering consulting services to customers they are auditing. This comes after audit failures at the construction company Carillion and the retailer BHS, and a pledge from three of the four firms to phase out advisory work for their audit clients.
The evolution of the accounting profession has been driven by the recognition that imprudent financial management jeopardizes social and economic stability. But imprudent environmental management poses at least as serious a threat; similar action is needed to establish clear requirements for those carrying out relevant assessments.
Governments must wake up to the conflicts of interest allowed by the current approach to SEAs, and compel real change. Only by ensuring that infrastructure-investment decisions are based on rigorous and credible impact assessments is it possible to reconcile economic development with the preservation of the natural environment.
Copyright: Project Syndicate, 2019.
www.project-syndicate.org
Maxwell Gomera is Director of the Biodiversity and Ecosystem Services Branch at UN Environment and a 2018 Aspen New Voices Fellow.