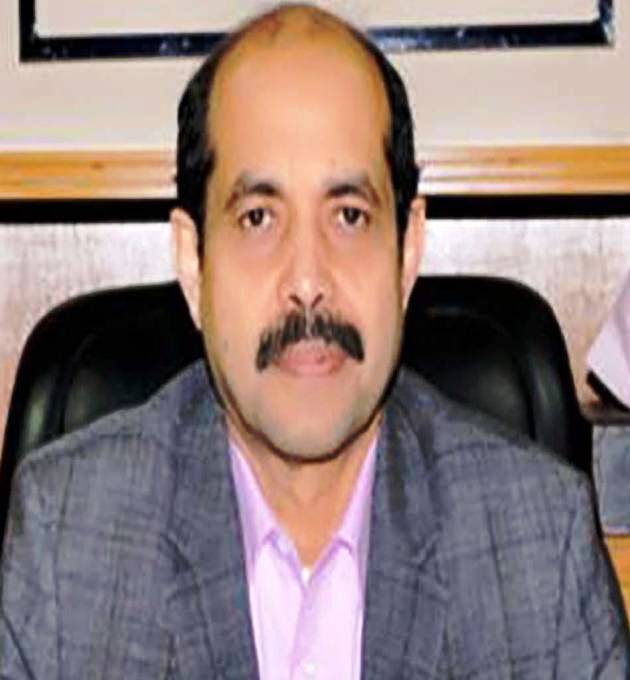 Dhaka, Jan 26 – Awami League on Saturday picked former BGMEA president Atiqul Islam to contest the Dhaka North City Corporation (DNCC) mayoral by-election.
The ruling party also nominated Syed Zakia Nur Lipi, sister of former AL general secretary Syed Ashraful Islam, to vie for the Kishoreganj-1 by-election.
The decisions were taken at a joint meeting of AL Parliamentary Board (ALPB) and AL Local Government Nomination Board meeting.
AL President and Prime Minister Sheikh Hasina chaired the meeting held at her official residence Ganobhaban.
AL General Secretary Obaidul Kader informed reporters about the decisions of the party after the meeting.
“The meeting unanimously nominated Atiqul Islam and Syed Zakia Nur for contesting the mayoral by-polls to DNCC and Kishoreganj-1 parliamentary polls respectively, ” Obaidul Quader said.
A total of 10 party aspirants collected nomination forms to contest the by-polls to the DNCC, while seven aspirants collected nomination forms for Kishoreganj-1 election, he said.
Quader said the AL Local Government Nomination Board also picked mayoral candidates for three and chairmen candidates for 29 union across the country.
Matiar Rahman, the incumbent mayor of Amtali Pourasabha in Barguna, Kazi Alamin, acting general secretary of Patuakhali district, and Ashraful Alam, AL organising secretary of Kaliganj in Jhenidah, have been picked as mayoral candidates for the respective .
The by-elections to the vacant DNCC mayoral post and Kishoreganj-1 constituency will be held on February 28.
Besides, the by-polls to councillor posts of 36 new wards–18 in DNCC and 18 in Dhaka South City Corporation (DSCC)–will be held on the same day.
According to the city corporation election schedule, the last date for nomination submission is January 30 while the scrutiny will be held on February 2 and the last date for withdrawal of nomination is February 9.
In Kishoreganj-1 by-election, the last date for submission of nomination papers is January 31, while the scrutiny on February 3 and the deadline for the withdrawal of nomination papers February 10.
The announcement came following the High Court’s order that cleared the way to hold elections to the DNCC mayoral post and the councillor posts in the 36 new wards of DNCC and DSCC.
In January 2018, the Election Commission had announced a schedule for by-elections to the DNCC mayoral post as well as 36 general councillor posts and 12 reserved councillor posts for the 36 new wards being added to the capital’s two municipalities–equally divided between the north and south.
Within days of the announcement, the High Court stayed the by-elections following writ petitions filed with the court. The court’s order came a day before the deadline for the submission of nomination papers.
The size of the DNCC electorate is just over 2.9 million, spread across its 54 wards. – UNB