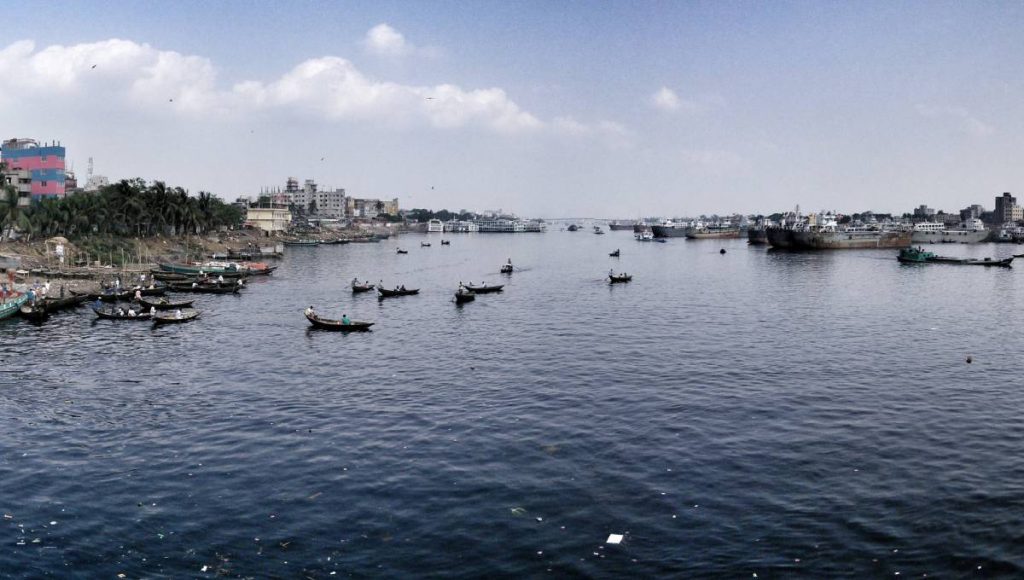 Keraniganj, April 2 (UNB) –The body of the boatman, who went missing in a boat capsize in the Buriganga river during Sunday night’s storm, was recovered from the river in Barishur area on Tuesday morning.

The death toll from the boat capsize incidents in the river rose to five with the recovery of the body of Makbul Hossain.

Locals spotted Makbul’s body floating the river in Barishur area around 9am and informed police.

Later, police recovered the body and handed it over to his  family after carrying out an autopsy, said SI AMirul Islam of Keraniganj Model Police Station.

In another incident, two young men- Sabbir Hossain, 18, son of Shahidul Islam and Tuhin, 20, son of Afzal Hossain of Shariatpur, died as a trawler capsized in the river near Keraniganj.

Besides, Rumi Akhter, 30, wife of one  Ziaur Rahman and her 3-year old son Ali Hossain, residents of Madrasapara in Kamrangirchar of the capital died as a boat carrying them capsized in the river near Borishurghat in Keraniganj on the same day.