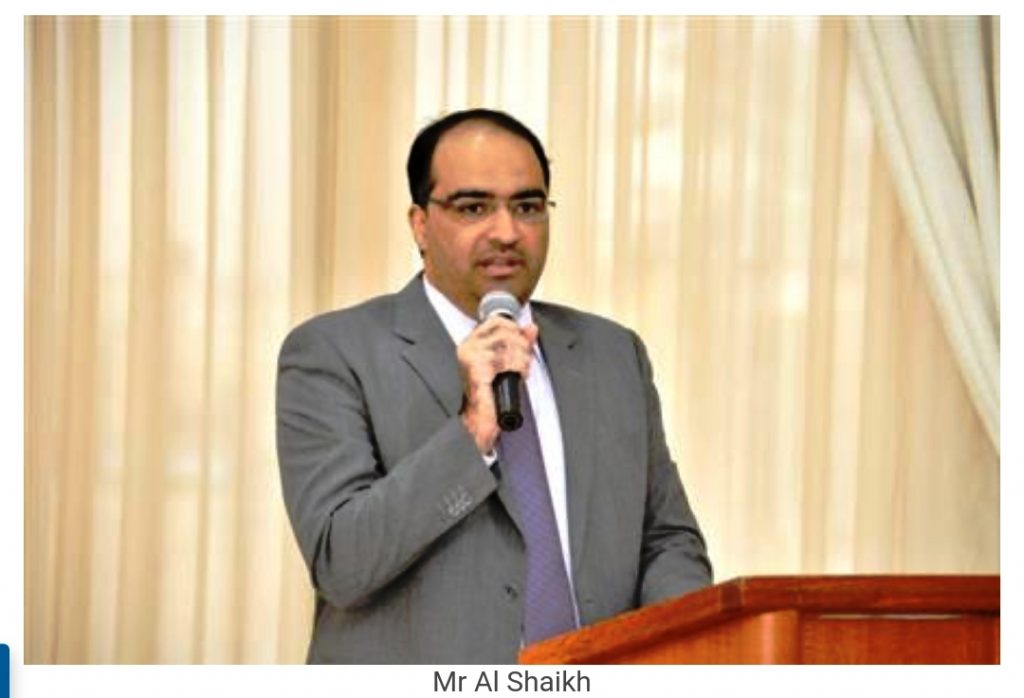 Bahrain, Sunday, Feb 2 – Illegal hiring of workers and employing free-visa labourers are major challenges facing authorities trying to curb accidents at work sites, according to a top official.
A number of companies bring in workers on daily wages at construction sites, without providing them with proper contracts and/or safety equipment, said Labour and Social Development Ministry occupation safety head, Mustafa Al Shaikh.
He revealed there were 367 accidents last year, of which 21 proved fatal, compared with 388 accidents and 25 deaths in 2017 and 341 accidents and 26 deaths in 2016.
Increase
Mr Al Shaikh was speaking at a meeting of employers at the ministry’s complex in Zayed Town.
The GDN previously reported that there has been an increase in worksite accidents since 2014 when 219 incidents were recorded, followed by 291 in 2015.
Worksite deaths have also seen a rise, from 16 in 2015 to 26 in 2016.
“One of the major issues we face is the illegal hiring of workers by sub-contractors,” Mr Al Shaikh told the GDN.
“Employee safety is compromised in such cases as there is no direct supervision over the workers by their employers.
“We have often come across such men working at construction sites without harness and we have taken action against the employers.
“Most of the time we find that they are free visa workers or illegal residents, in which case we refer them to the Labour Market Regulatory Authority (LMRA) as it comes under the authority’s scope.
“In such a scenario if something unfortunate like or serious injury occurs, it is very difficult for the government to support the workers.”
All the 21 worksite deaths reported last year involved construction sites of small and medium companies, with 75 per cent of them (16) being men falling from heights – due to lack of proper safety measures.
“They (employees) did not have harness, safety nets or proper scaffoldings as stipulated by worksite safety law,” pointed out Mr Al Shaikh.
Of the 367 accidents, 95 men fell from heights, 60 were injured by falling objects, 44 collided with machinery or equipment, 40 crashed into stationary or moving items, 31 tripped or slipped, 20 were trapped, 16 suffered burn injuries, 13 were injured when lifting heavy items, nine were electrocuted, seven suffered heat injuries, , four were involved in vehicle accidents, four others collapsed, two each suffered suffocation in water and from hazardous materials and 14 others were injured in various small accidents.
The official said the culture of being responsible enough to follow the law was missing in the Middle East.
“For example, we see people violating traffic rules by speaking on the mobile phone while driving or crossing a red light despite there being heavy fines.”
Awareness sessions, workshops and seminars are being held for employers, while worksite inspections are being stepped up.
Source: mfa – karim.gfbtu@gmail.com via list.jca.apc.org