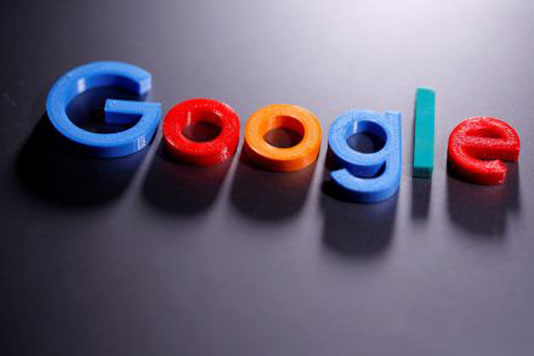 Google warned on Thursday that the EU’s definition of artificial intelligence was too broad and that Brussels must refrain from over-regulating a crucial technology.The search and advertising giant made its argument in feedback to the European Commission, the EU’s powerful regulator that has reached out to big tech as it draws up ways to set new rules for AI.
The EU has not decided yet on how to regulate AI, but is putting most of its focus on what it calls “high risk” sectors, such as healthcare and transport.
It’s plans, to be spearheaded by EU commissioners Margrethe Vestager and Thierry Breton, are not expected until the end of the year.
“A clear and widely understood definition of AI will be a critical foundational element for an effective AI regulatory framework,” the company said in its 45-page submission.
The EU’s own definition of AI was so broad that it “effectively puts all contemporary software potentially in scope,” it said.
“A narrower definition is needed to avoid over-regulation,” Google said.
Google also urged Brussels to refrain from increasing the tech sector’s liability with AI applications as too much legal exposure would stifle innovation.
“Such a dramatic and unprecedented expansion would constrain innovation and disproportionately hinder European SMEs,” Google said.
Google and other tech giants are taking the EU’s AI strategy very seriously as Europe often sets a standard on how tech is regulated around the world.
On a lobbying trip to Brussels in January, Google CEO Sundar Pichai urged the commission to take a “proportional approach” in new laws for AI, reports AFP, BRUSSELS.