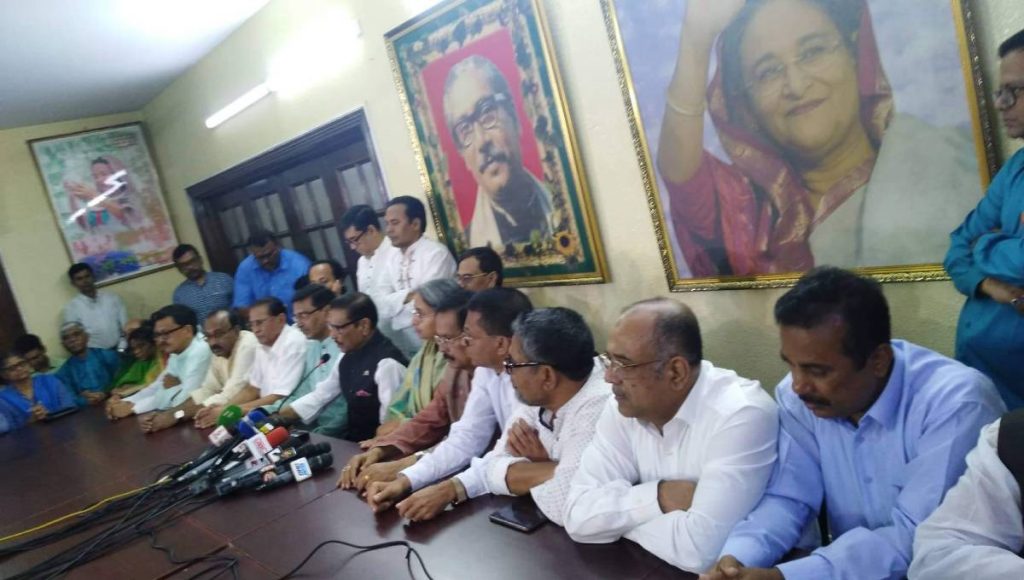 The minister came up with the remark as left-leaning political parties observed a half-day hartal today protesting the hike in gas prices.

“Gas price hike is realistic as the authorities concerned have to give subsidy despite the rise in its prices,” he said while speaking at a press briefing after a presidium meeting of the ruling Awami League at its office.

Talking about the AL rebel candidates of local government election, the Awami League general secretary said, “Punitive action will be taken against those involved in breaching party discipline, and a decision will be taken in this regard at its working committee meeting.”

The meeting also discussed the month-long programme ahead of August 15, preparations for its next national council and others.

The drive for collecting AL members will start on July 21 but discussion will be held with the Prime Minister before that, he said.