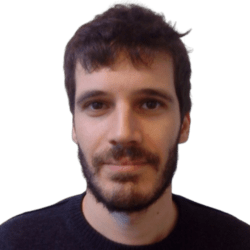 by Sebastiano Sabato, Bart Vanhercke and Francesco Corti on 17th July 2019
The focus of the European Union on fiscal consolidation has left European societies out of kilter and undermined the union’s legitimacy. A Social Imbalances Procedure could begin to put that right.