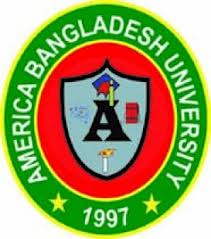 Police shut down the unauthorised campus of America Bangladesh University here and arrested its two officials on Friday night.The arrested were identified as deputy registrar M Monirul Islam and deputy controller of examination M Amanat Ullah.
Sub-inspector Nazmul Haque, in-charge of Bhogra police camp under Joydevpur Police Station, said they closed the private university campus and arrested its two officials as they failed to show valid documents.
Campus sources said the students of the local campus situated at Dighirchala in the proposed city had long been demanding that the authorities return their money as they failed to show campus approval documents.
The evening shift students boycotted the scheduled examination on Friday and staged demonstrations on the campus to press home their demand.
At one stage, they approached police who rushed to the campus and arrested its two officials. UNB